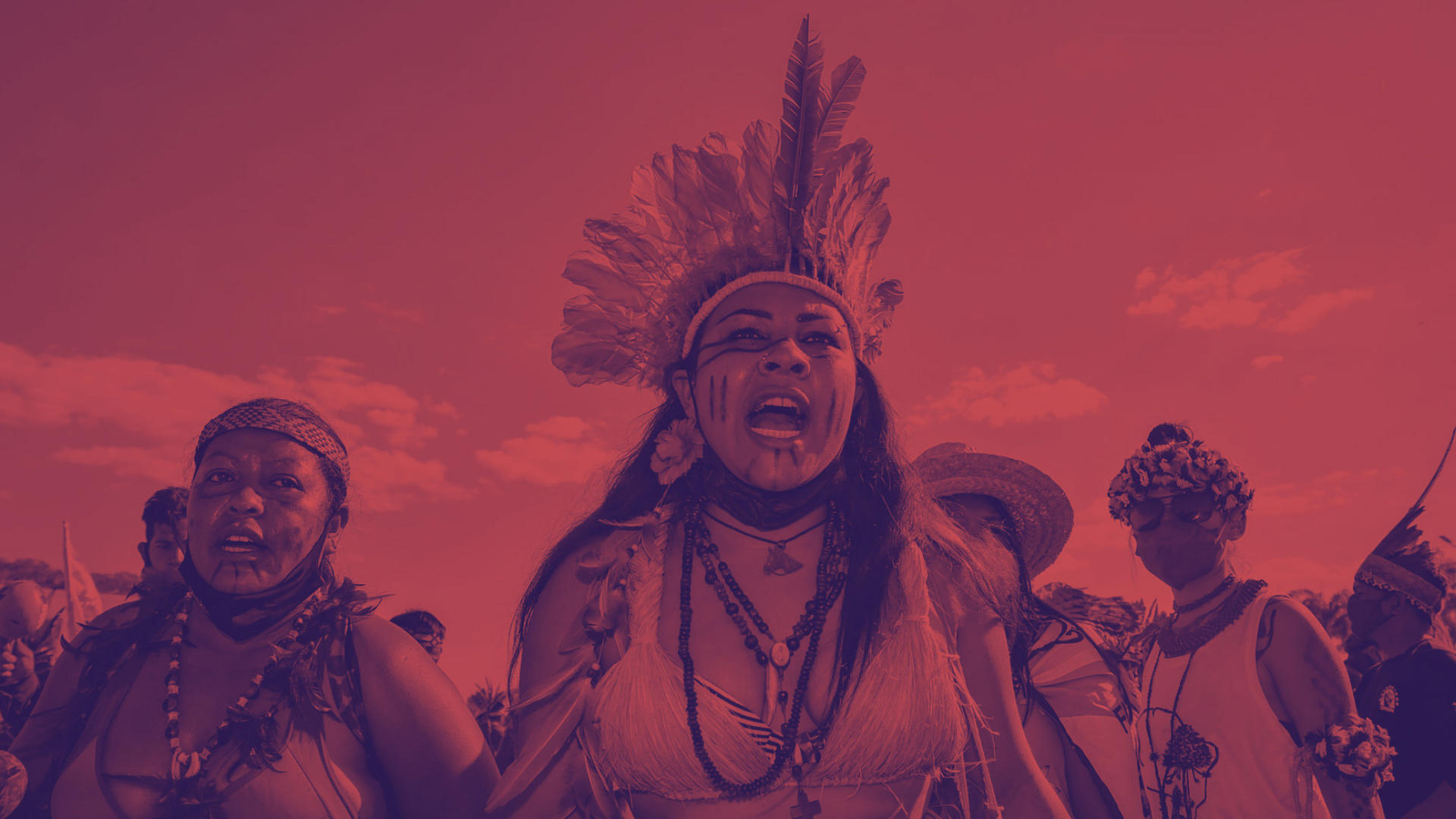 We, the undersigned Members of the European Parliament, are addressing you with concern about the increase of violence against indigenous peoples and your political agenda that threatens the Amazon rainforest and indigeneous people rights in Brazil.

Scientists warn that we are fast approaching the Amazon's “tipping point”, when the rainforest will no longer produce enough rain to sustain itself. Instead, the Amazon will enter a cycle of degradation that will drive billions of carbon tonnes into our atmosphere.

Against this warning, your government is advancing plans and policies that will push the Amazon past its tipping point and will end several Indigenous rights protections. Bill PL 490 will open up Indigenous lands to mining and big agri-business while precluding any new territorial demarcations for these communities. Bill PL 2633 will allow for the private theft of public lands. Meanwhile, plans for mega-projects like the Ferrogrão railway will displace Indigenous communities in service of multinational corporate profits.

But frontline communities are fighting back. On August 23rd, The Articulation of Indigenous People in Brazil (APIB) led a nation-wide march to Brasilia, the Luta Pela Vida (“Struggle for Life”), joined by a delegation of the Progressive International, trade unionists and Indigenous representatives from around the world. This is the largest indigenous demonstration ever held in Brazil. This mobilization follows APIB’s suit against you, President Jair Bolsonaro, at the International Criminal Court (ICC) in the Hague denouncing your “explicit, systematic and intentional anti-Indigenous policy,” and requesting that the ICC investigate for genocide and ecocide.

We, the undersigned, express our solidarity with and support of APIB. We call upon the Brazilian government to stop its anti-indigenous and anti-environment policies that cause the Amazon rainforest destruction.

We want to thank you in advance for your attention, and we are looking forward to your reply on this extremely alarming issue.

Manon AUBRY, Co-president of the Left in the European Parliament